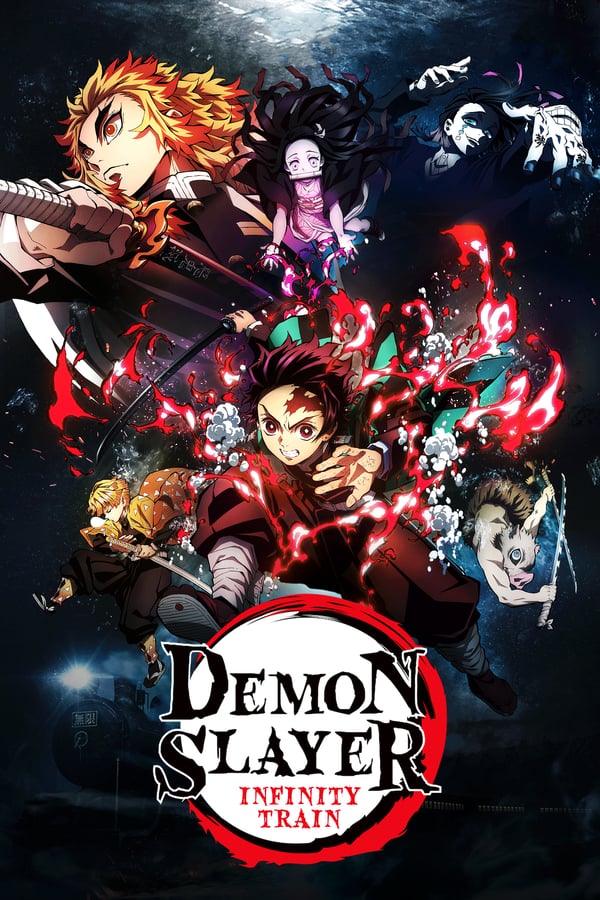 They say Monday 19th July aka Freedom Day is the great big day in England but there is an even bigger day that should be pencilled into your diaries. That day is the 26th July cause in the UK the Kimetsu no Yaiba movie aka Demon Slayer becomes available through legit channels. On the 26th you can watch the movie in Microsoft store, Playstation store (assuming Sony doesn't leak it early again), Google pay, Amazon and Sky.

A recap for those unfamiliar, Demon Slayer Infinity Train is the sequel to the hit 2019 Demon Slayer series. The story in the original series is that Tanjirou leaves his village to obtain some cash for his family. Unfortunately for him during his absence his whole family is killed by demons and the only surviving family member is Nezuko, his younger sister. Enraged over what happened he vows to take revenge by joining the Demon Slayer Corps to vanquish all demons in the world.

Yes, the storyline when put simply sounds pretty standard bog but like most things, it is the way the tale is told which makes it special and special it was. Good plot, great action scenes. Let's not forget Nezuko who I am sure attracted a lot of fans.

Infinity Train is the sequel to that good series and going by ticket sales of the movie, this one blew peoples' minds away! Infinity train is one of the biggest selling anime movies of all time. It was banging! Well, at least I think so cause I still need to watch the movie but it must be something to attract such big numbers. If you are curious to know if this good or simply a hype job then watch the series then the movie. If you just want a feeler then below is the movie trailer to this bad boy! 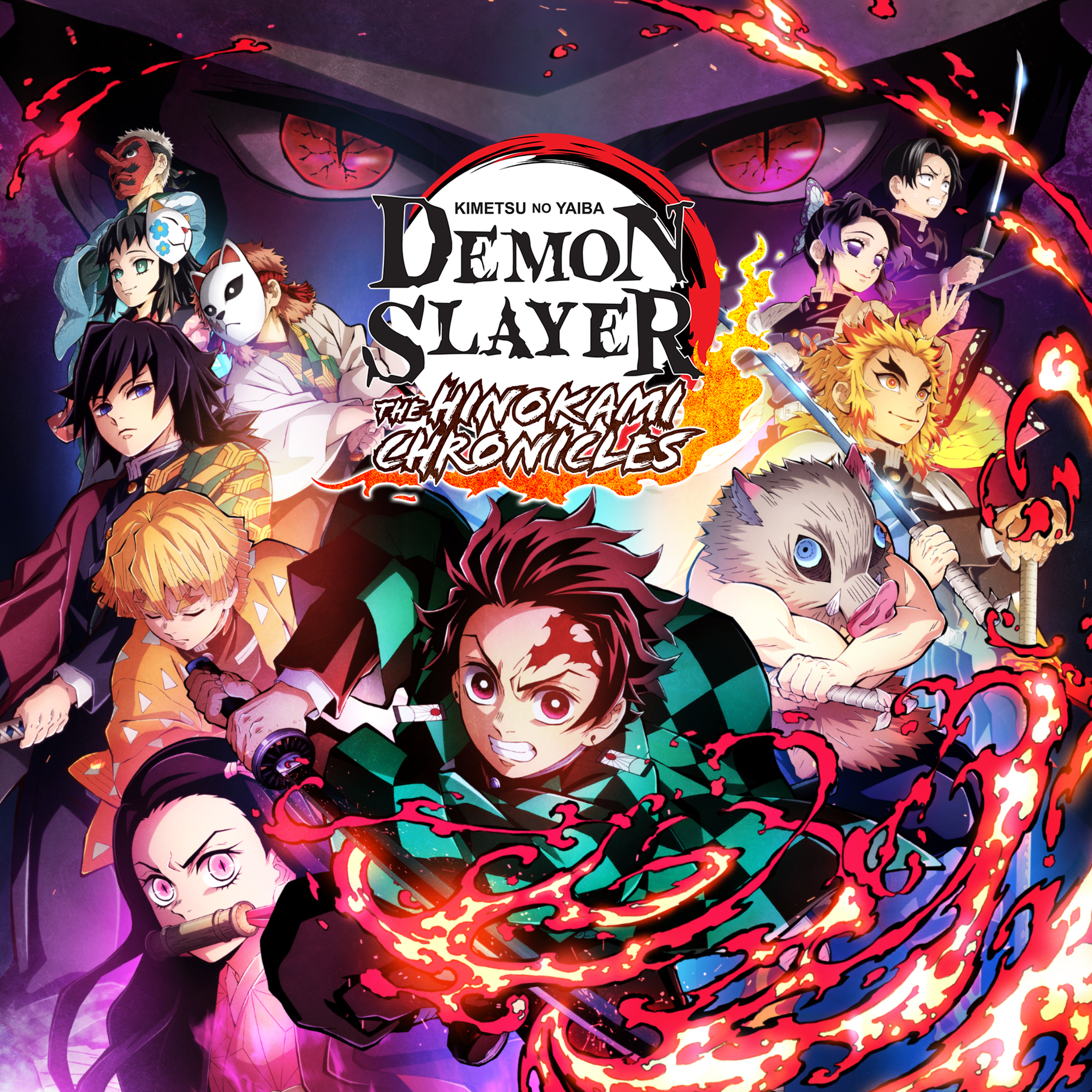 If the Infinity Train is not enough then fear not for a game will also be released! Developed by Cyberconnect2 and with Sega given international distribution rights. By the looks of things this baby will get a worldwide release to all regions all at the same time. Simply mind boggling. From what I can see of the trailers this looks to be a 3D action fighting game. Not sure if it will contain RPG elements but the graphics look decent enough although there appear to be some stiff motions through regular play. It does seem to run better during battle scenes. The fights here seem to capture the style and flow of the anime with its unique sword slashing effects. Looks like the game could be pretty good.

The game will be released for the Playstation 4 and 5, both Xbox consoles as well as PC via steam with a slated release date of 15th October 2021 in North America and Europe. If, however you are a die-hard fan then you can opt for the deluxe edition which unlocks a bunch of Demon Slayer characters, avatars, costumes, 8000 slayer points and perhaps most importantly, allows you to play the game two days earlier! Yes, that way you can laugh at all the plebs that have to wait until the 15th to get their Nezuko fix! Anyhow enough of my rambling just see the trailers for yourself!