With the announcement that Fie Clausell would return in the latest Kiseki game for the Legend of Heroes franchise I thought it was an opportune time to make a bio list of the main characters for this upcoming game. All my information comes from the official Kuro no Kiseki website. Be warned it is in Japanese so I have used Google translate to get the contents in English then made further edits as a lot of the sentences were rather wonky. If you are blessed with the ability to read Japanese then hop onto the official Kuro no Kiseki webpage to get it straight from the horse's mouth! Official site link here! 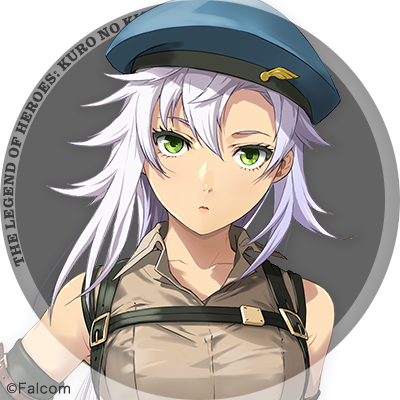 Fie is currently a B-class bracer belonging to the Imperial Athletes Association. She has come to Calvard to provide assistance against the various labour shortages in the bracer guilds in the area. In the guild Fie works on various large and small projects to increase the bracers influence in the Republic. She has a history of living as a hunter in the hunting corps "Western Brigade" as a child, and has outstanding athleticism plus advanced combat skills. Fie can be aloof at times but there is also a surprisingly friendly side and she has been known to tease her senior fighter, Elaine. 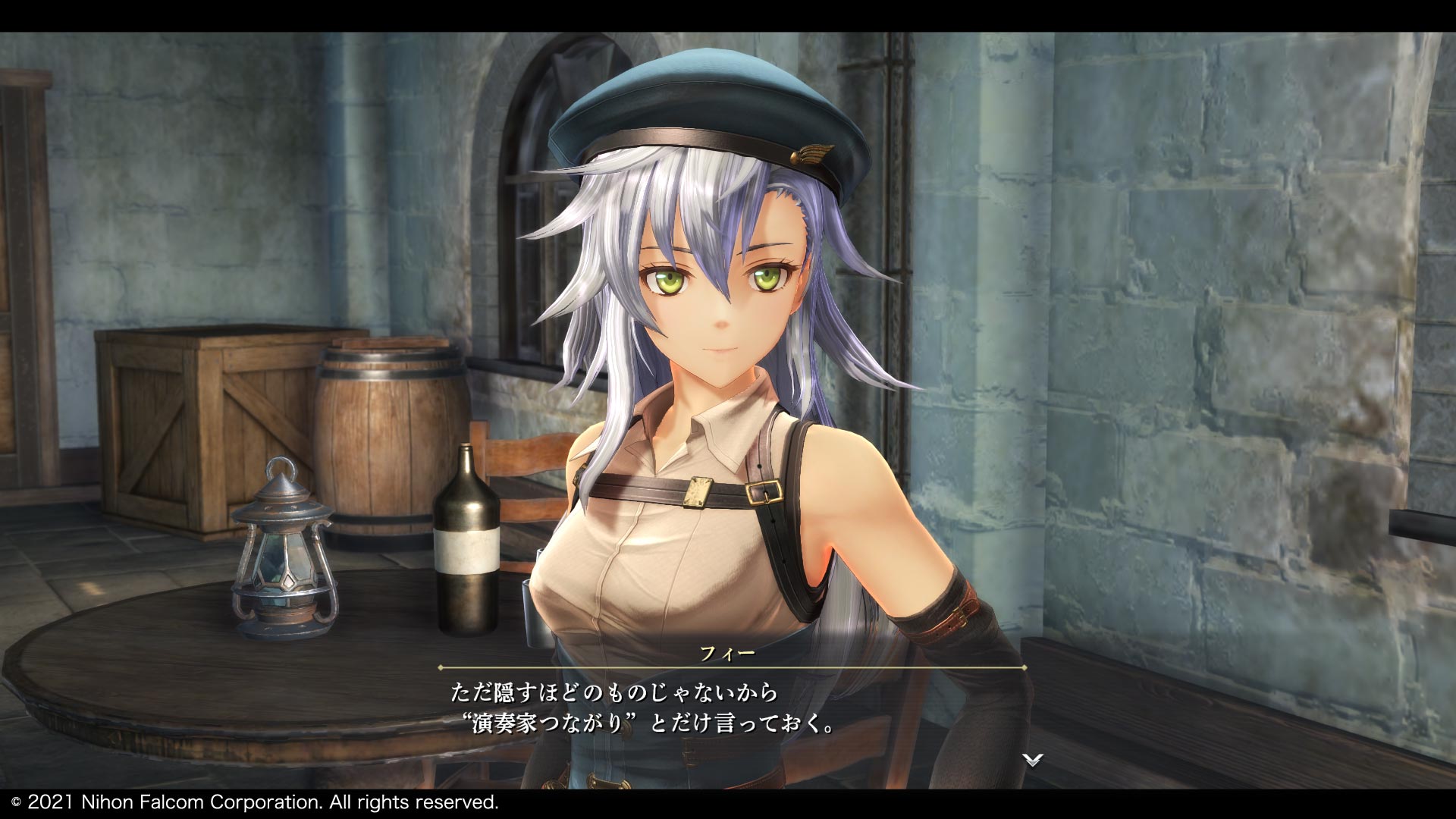 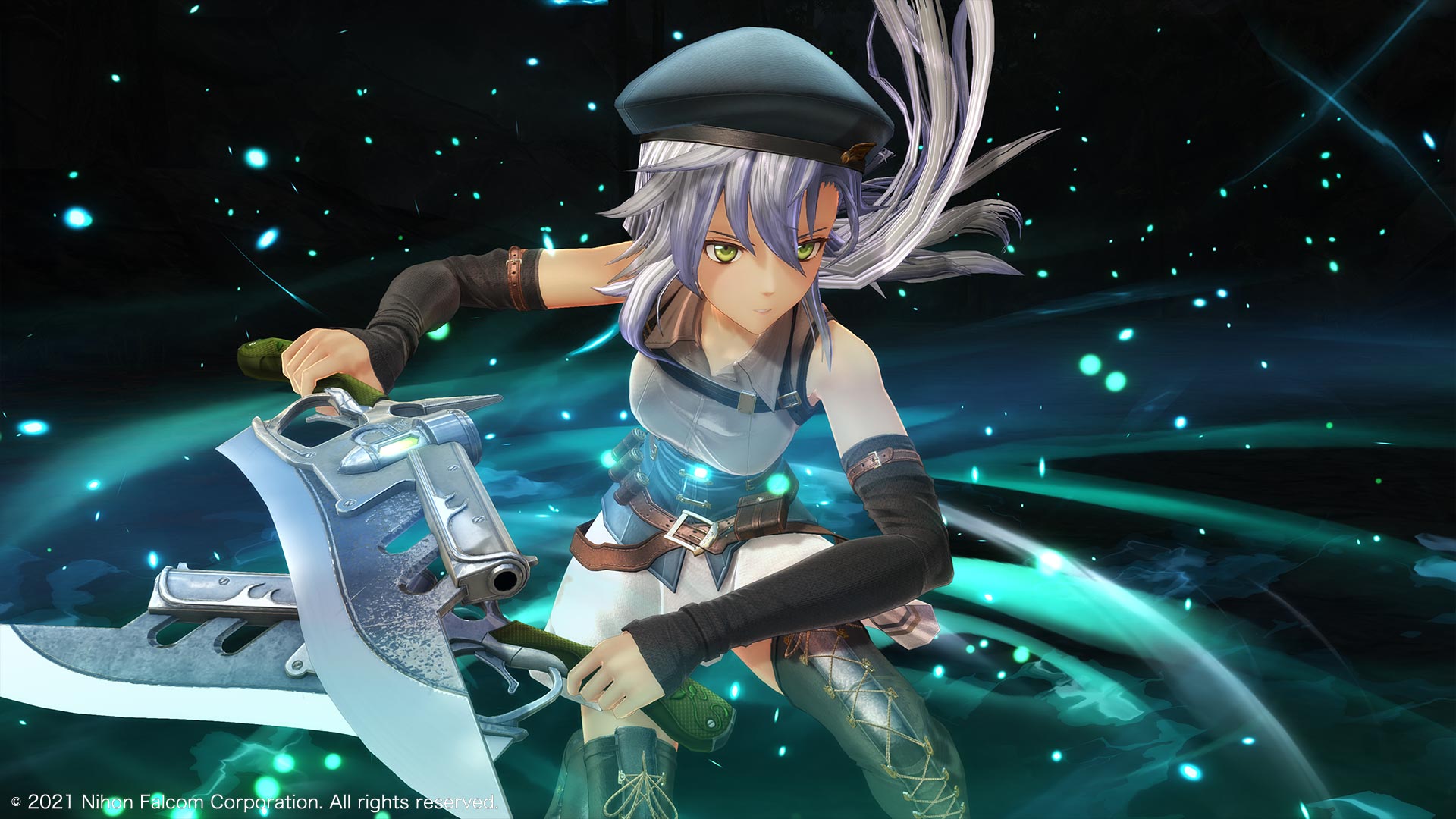 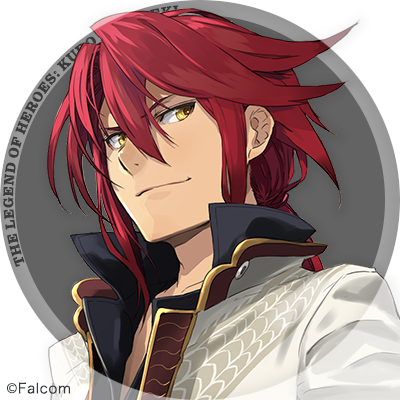 A playboy who has made a name for himself in the huge Touhou district of the Republic, he is the a ringleader of the bloody youth group.

Mastering the sword technique and kenpo of "Tsukika-ryu", Aaron is one of the three major kenpo. He has a charm and charisma that attracts people towards him. This is despite the fact he is terrible at performing the "onnagata"; a sword dance in a whimsical Toho Chinese drama. Aaron makes a substantial income at the casino and there has even been moves to make him an executive of the influential syndicate that dominates Touhou. Aaron is not interested in pursuing such a position however. 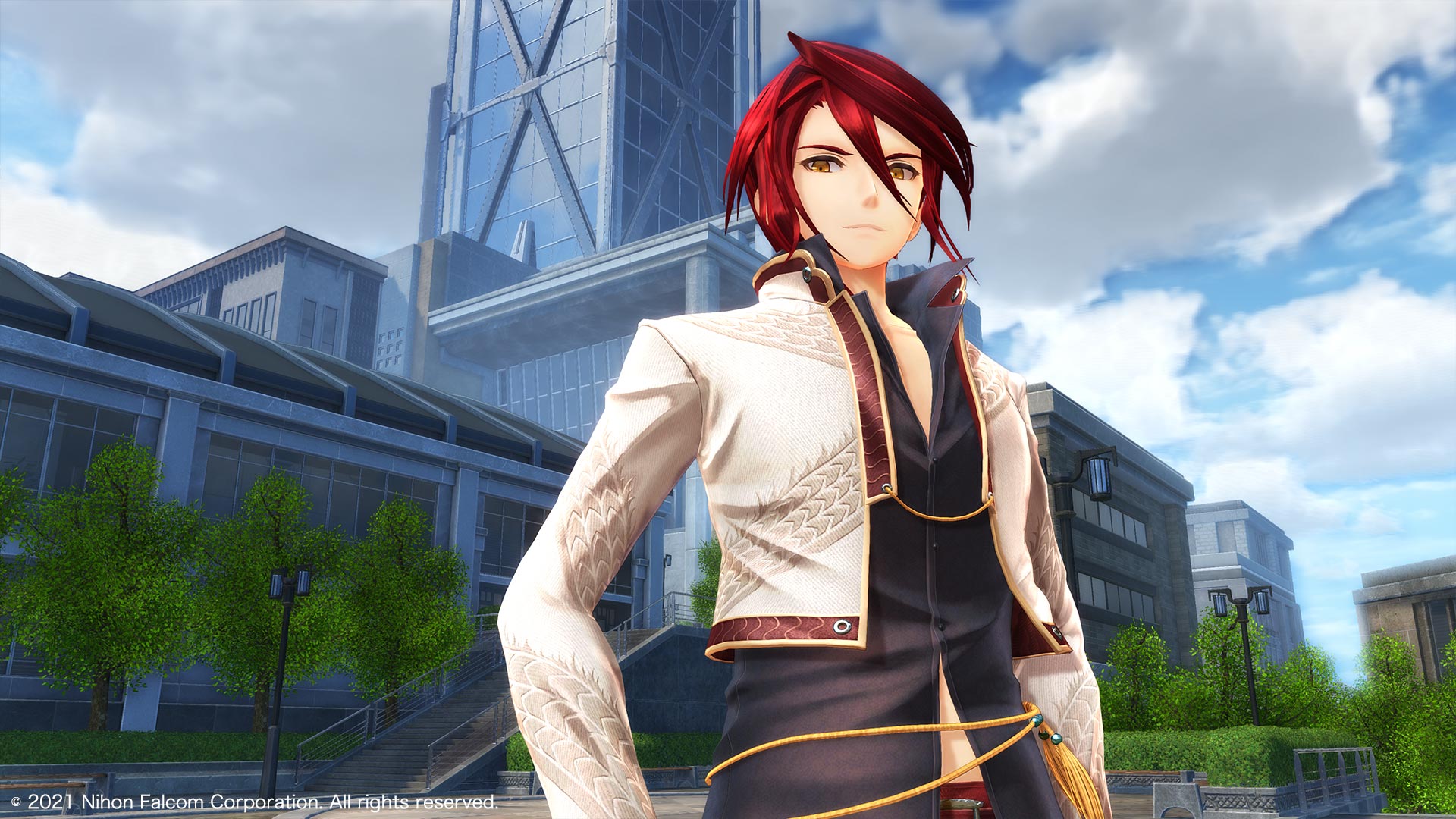 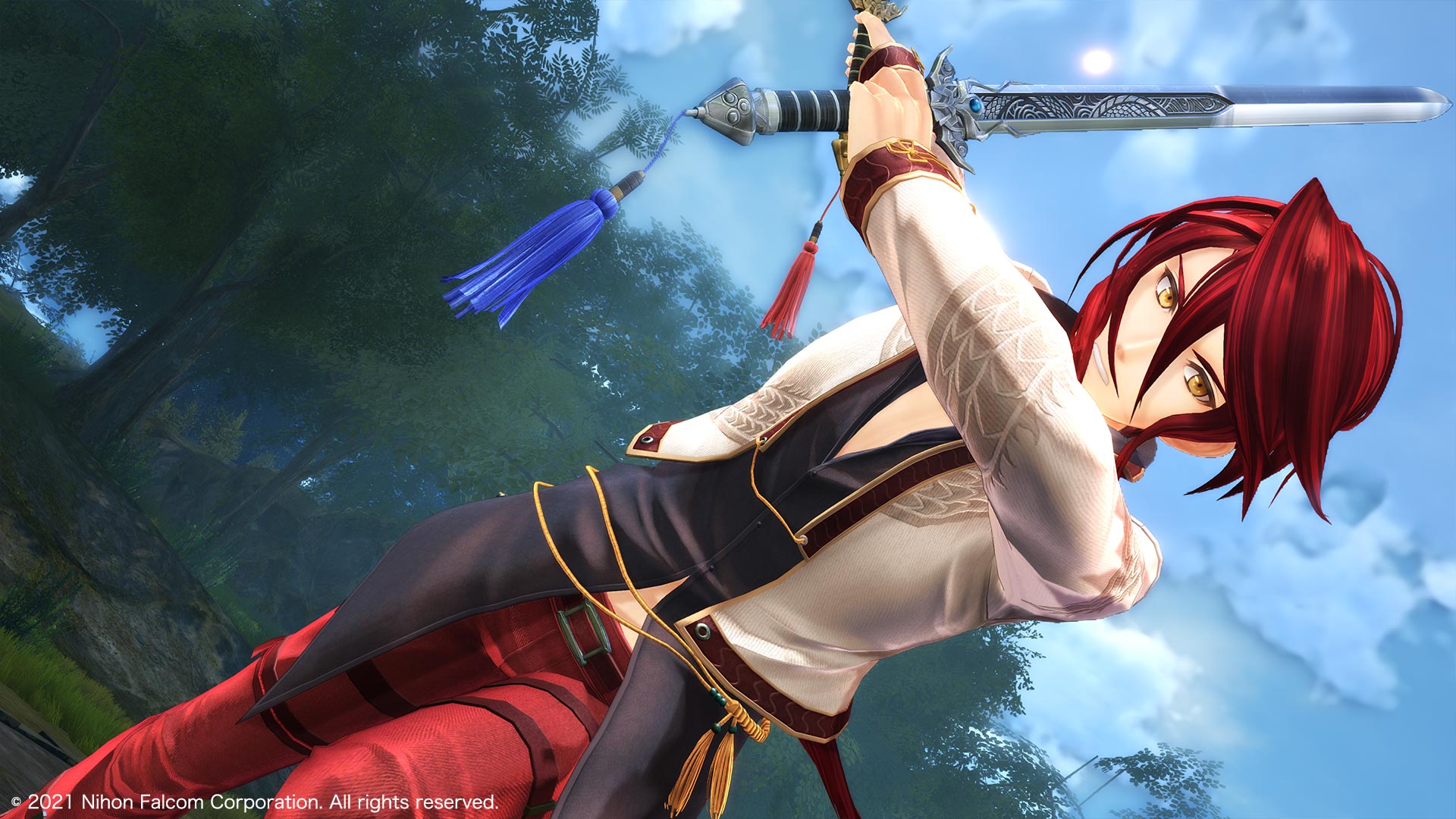 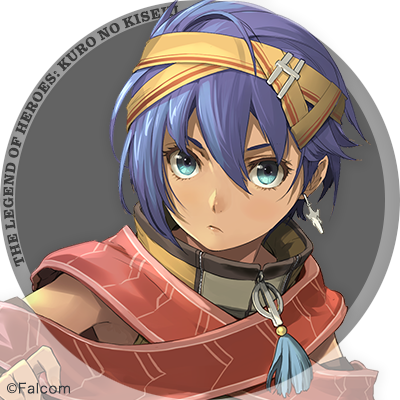 A young hunter who belongs to the high-ranking hunting corps "Kurga Warrior Corps", which is characterized by brown skin, slightly short hair, and a small physique. Feri has undergone intensive combat training since early childhood and while she is a battle-hardened warrior in battle; she is largely ignorant of the ways of world displaying a naviete to things outside of battle that is more typical of a girl her age. Feri has recently been informed that the other hunting troops with whom she had been interacting with have suddenly disappeared and is trying to make contact with the "back-solver". 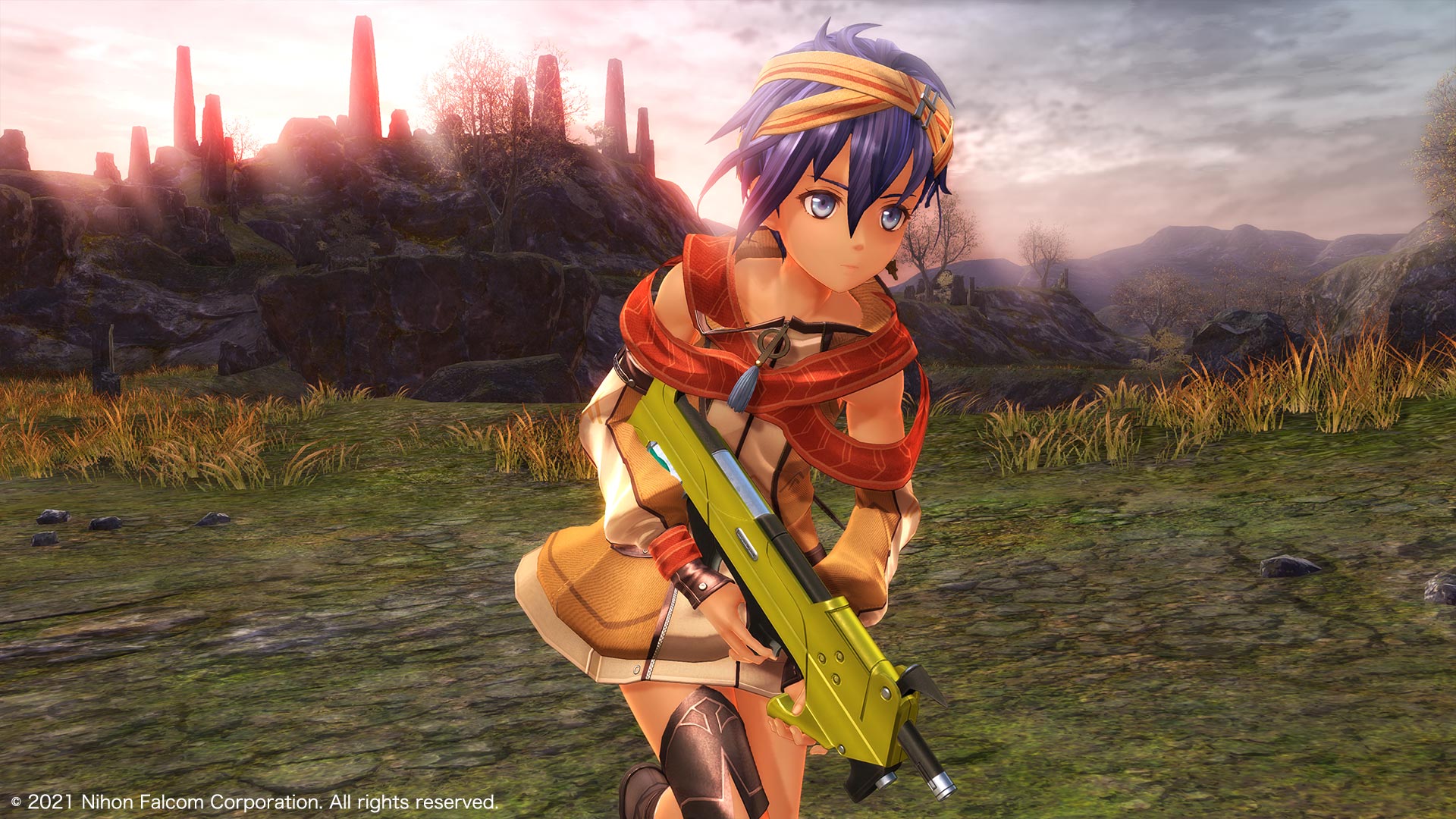 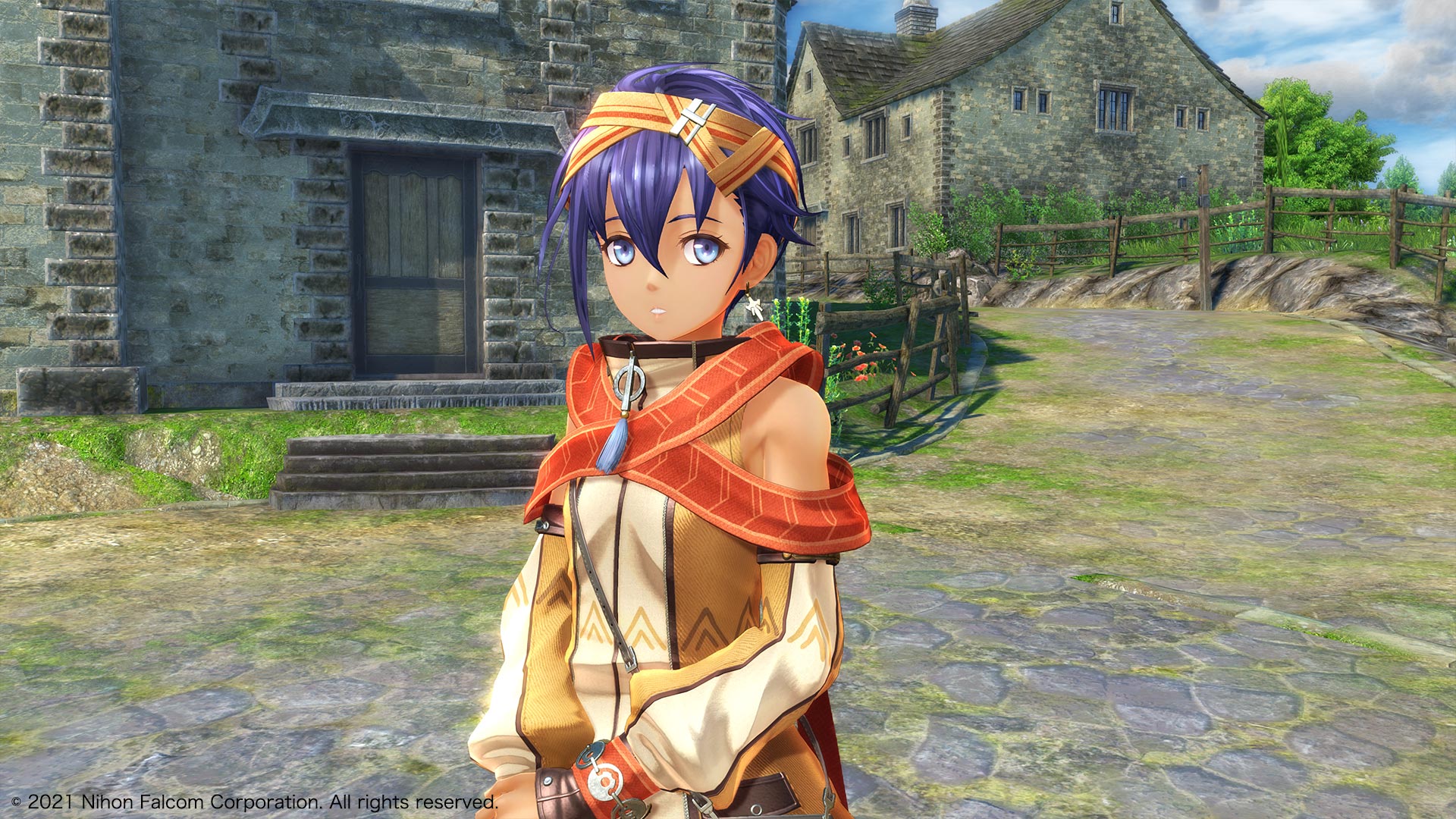 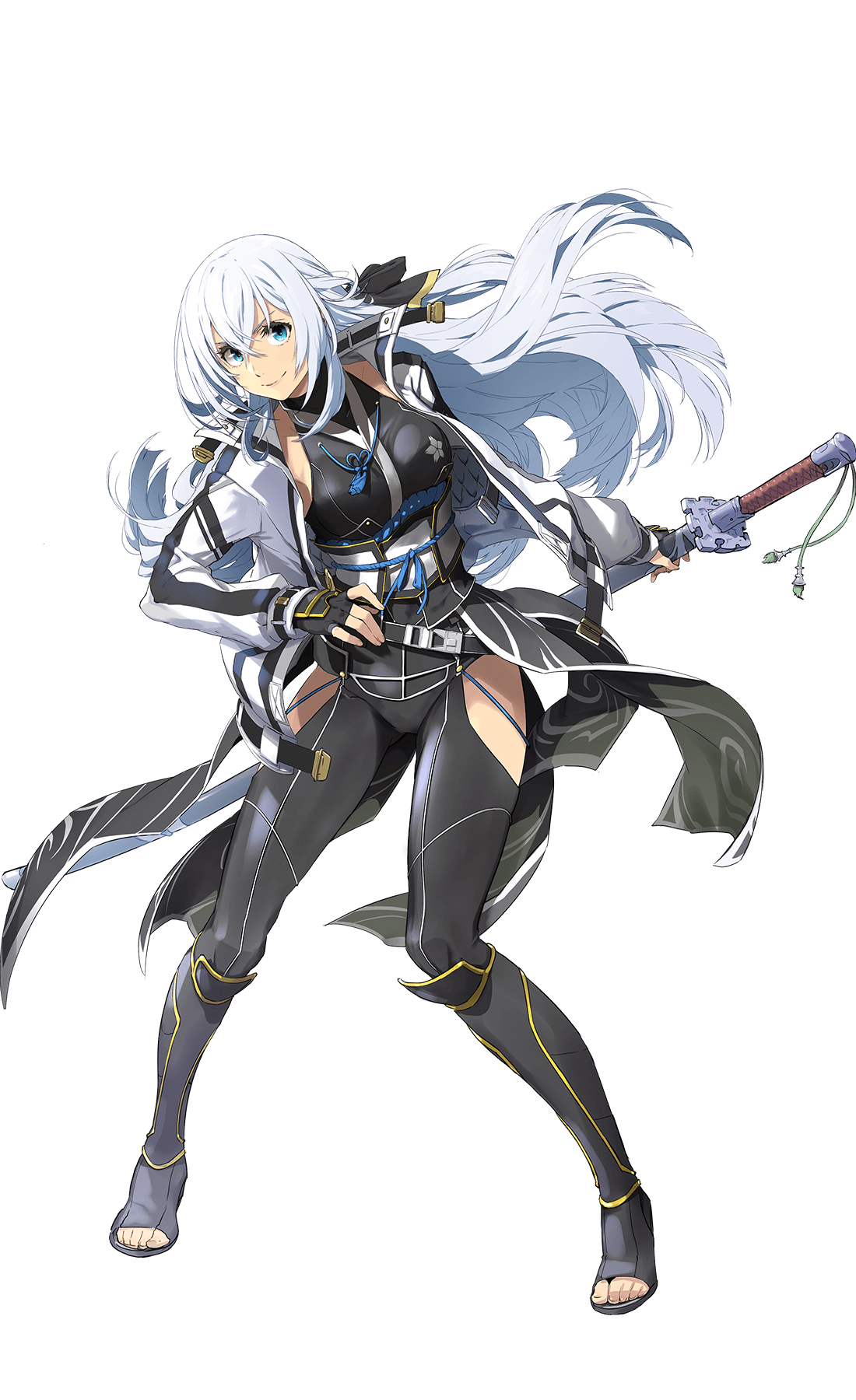 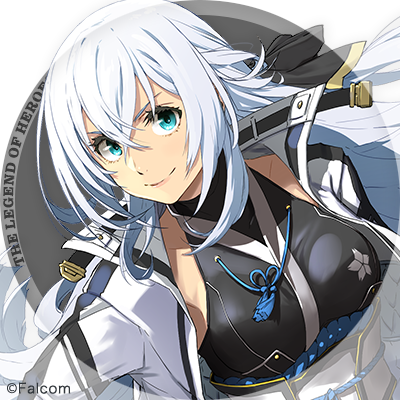 The strongest samurai in the devastated eastern continent Ikaruga. Shizuna usually dons the latest reinforced suit and wields a jet-black Ōdachi; a "treasure sword" that is handed down in the east. She has an innocent look but when crossing blades, she gives an aura that is suitable for a Kensei. Her sword techniques are reminiscent of "Yaba Ito-ryu", an advanced Touhou skill developed by "Kensen" Yun Kafai. 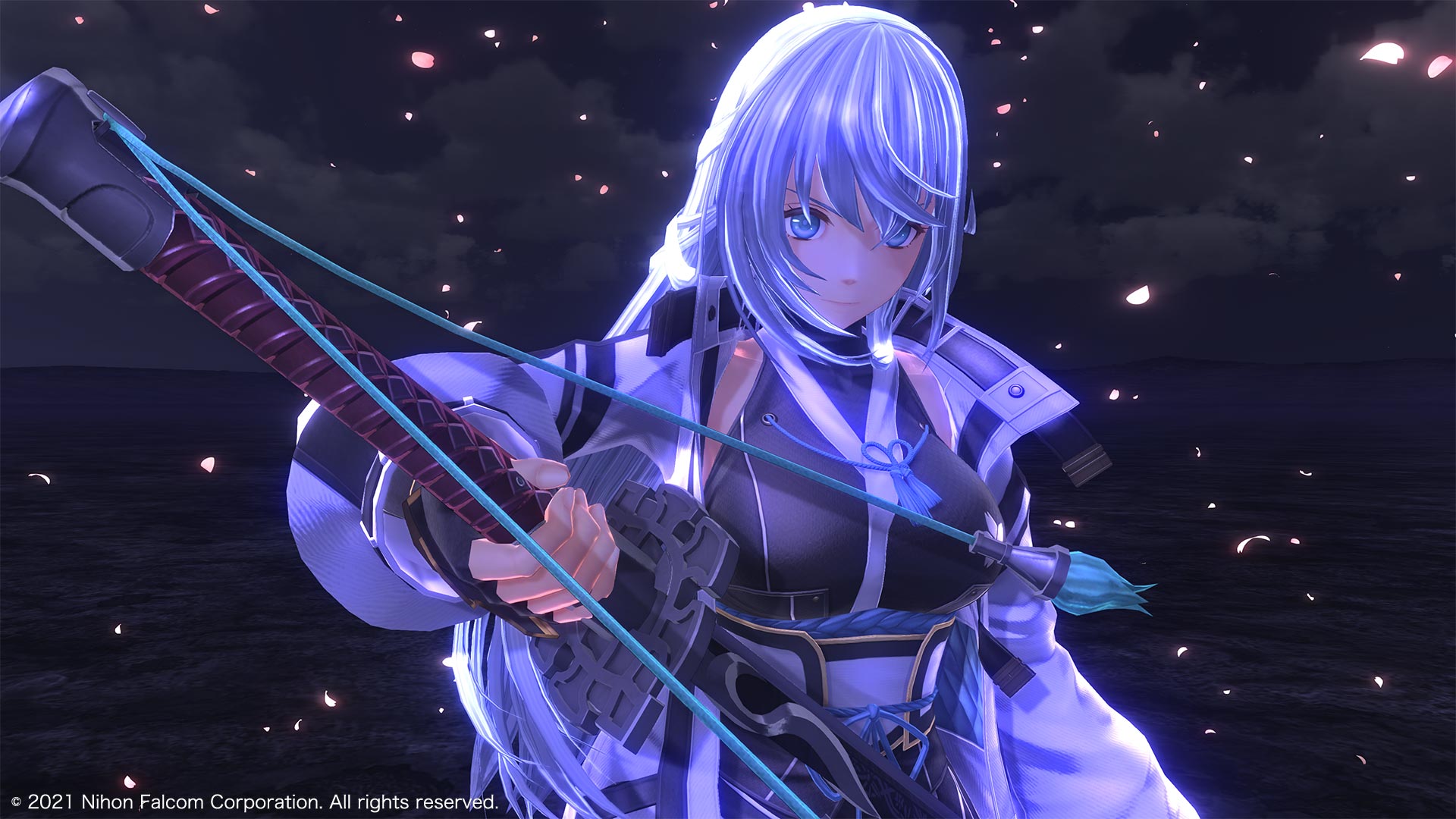 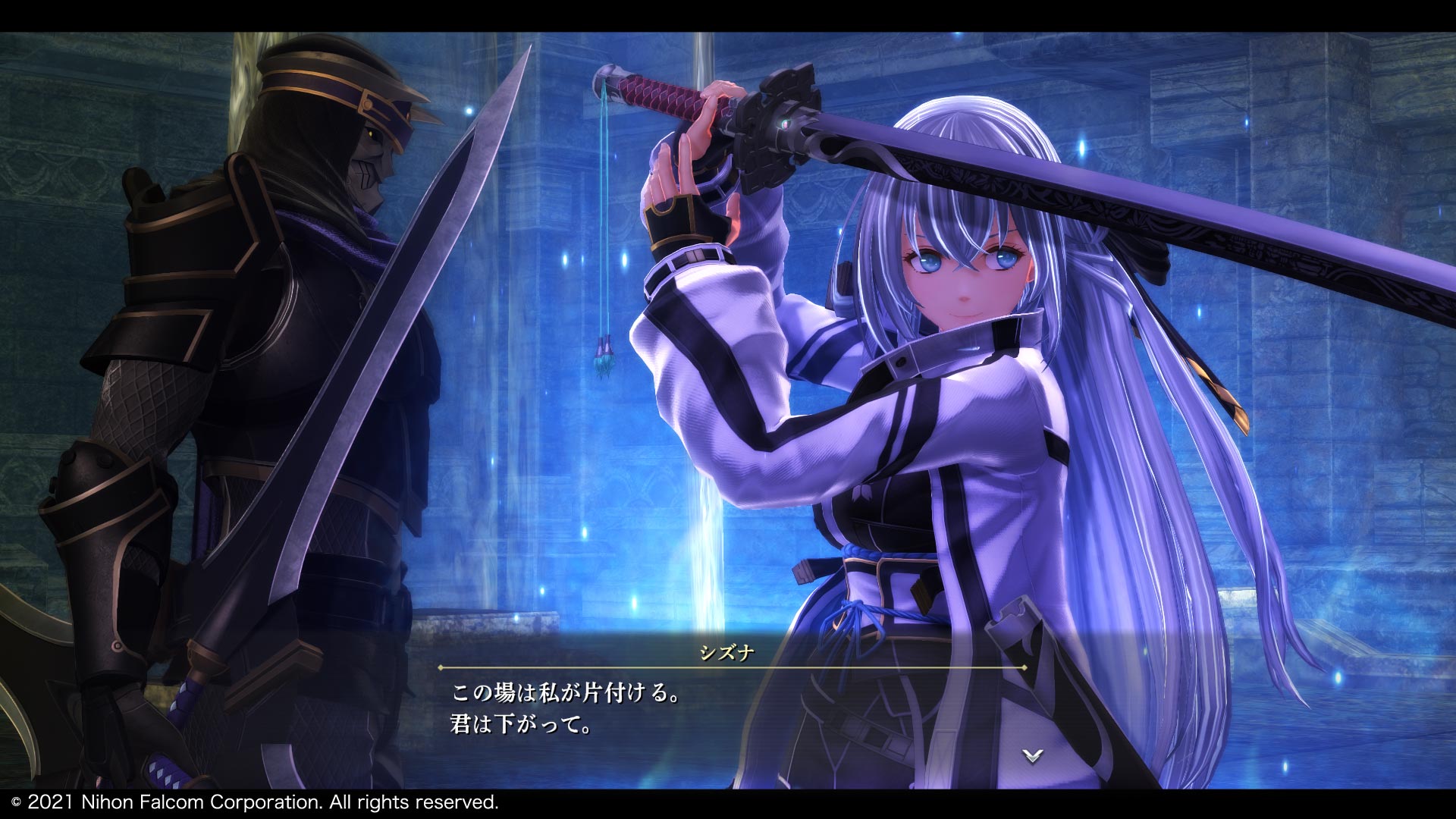 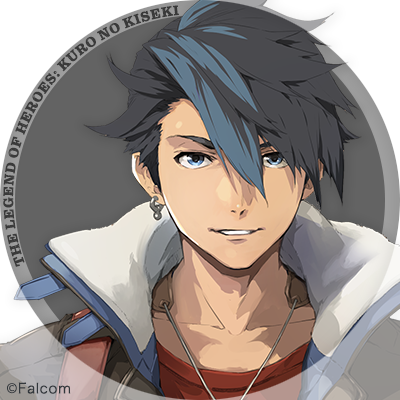 A young man based in the capital city of Edith. Van has black hair, deep blue eyes and wears a blue mesh jacket. He operates covertly. Van has a lot of connections with people from various industries due to the nature of his work. Despite knowing so many people he has not formed a deep bond with anyone as he likes to keep his secrets hidden. Although he stumbled upon becoming a "back-solver" he seems to be convinced this is his only path in life. 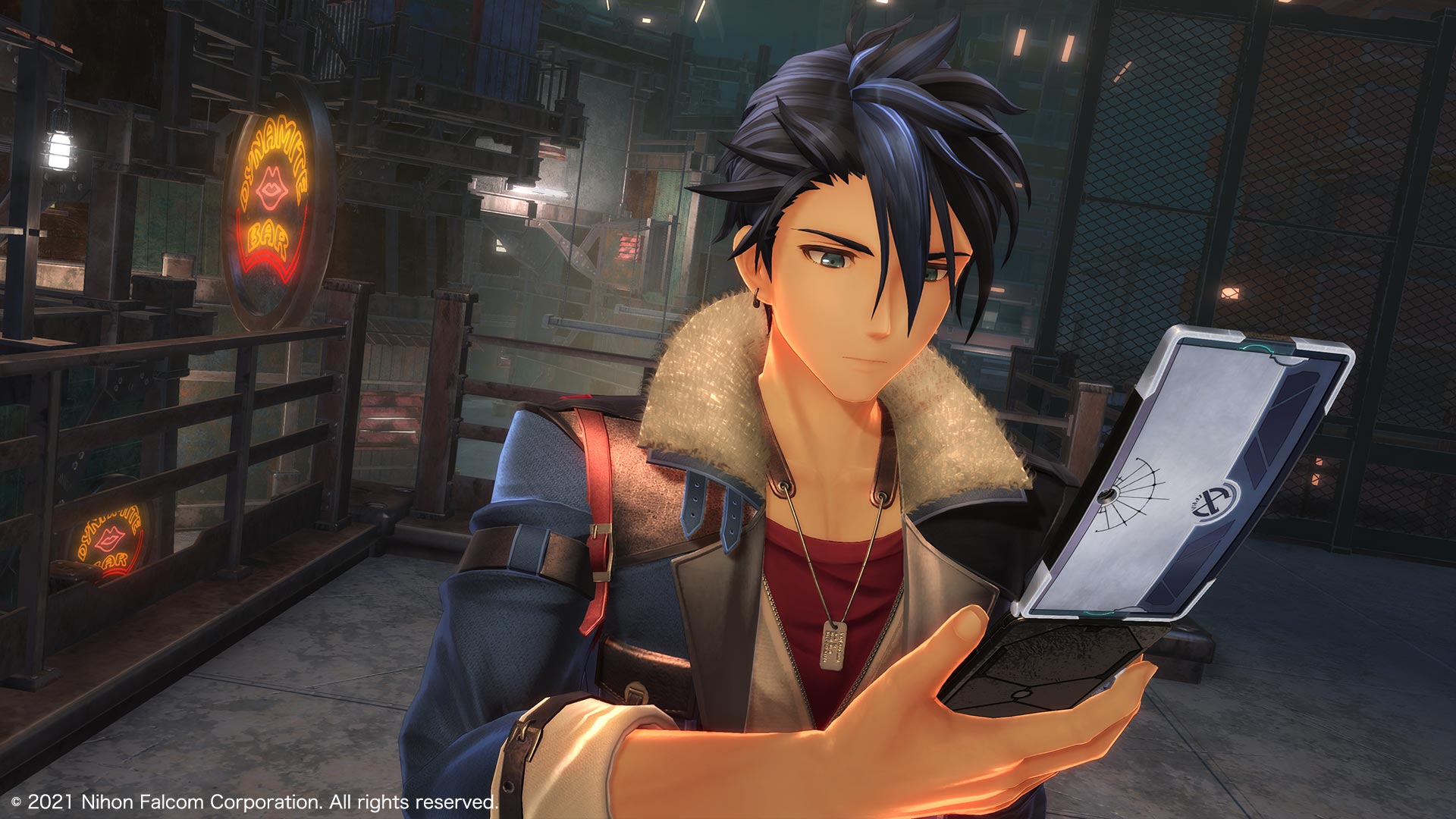 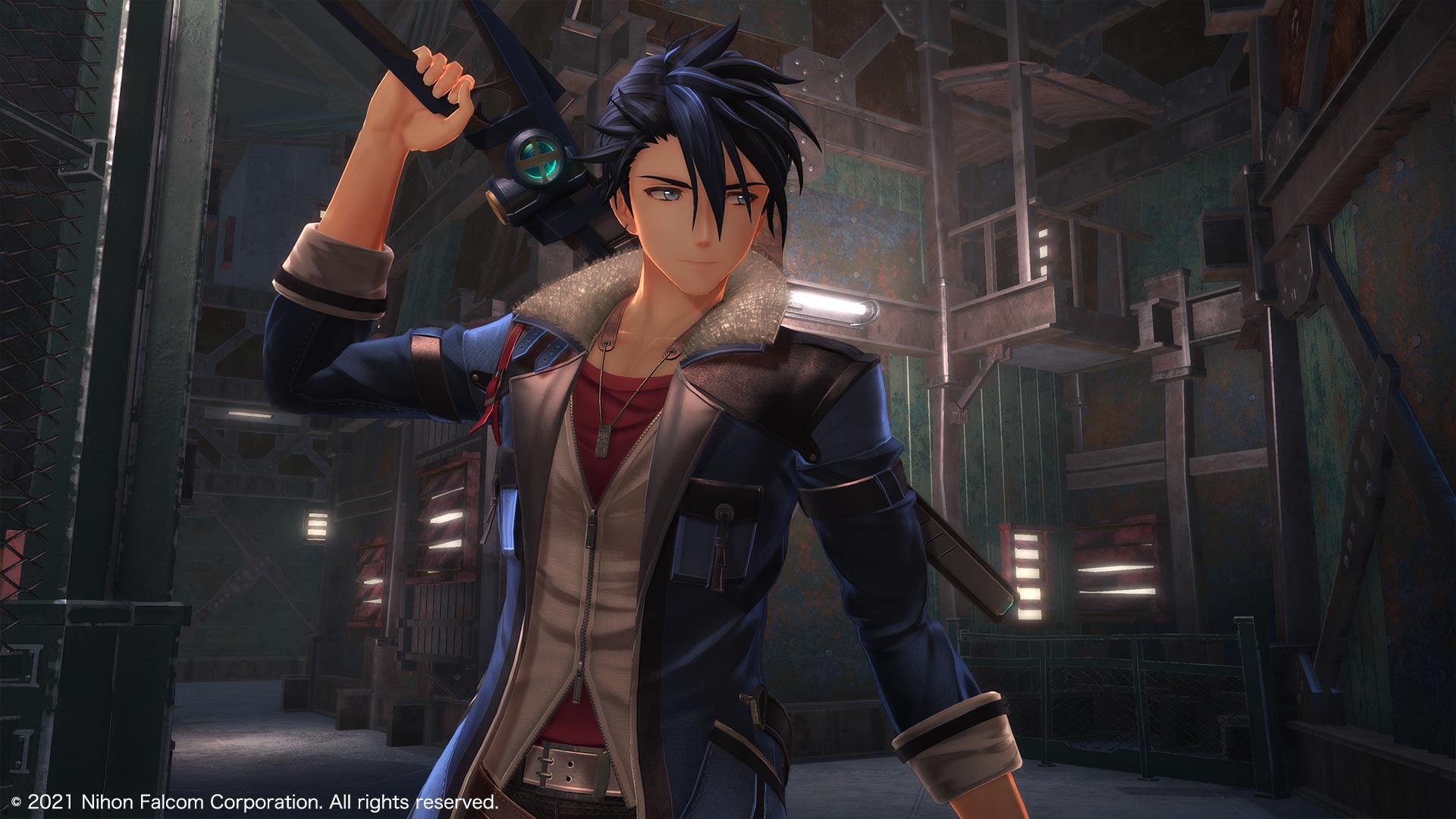 Staff Writer
Fieeeeeeeeeeeeeeeeee!!! Oh my god Fie is baaack
You must log in or register to reply here.