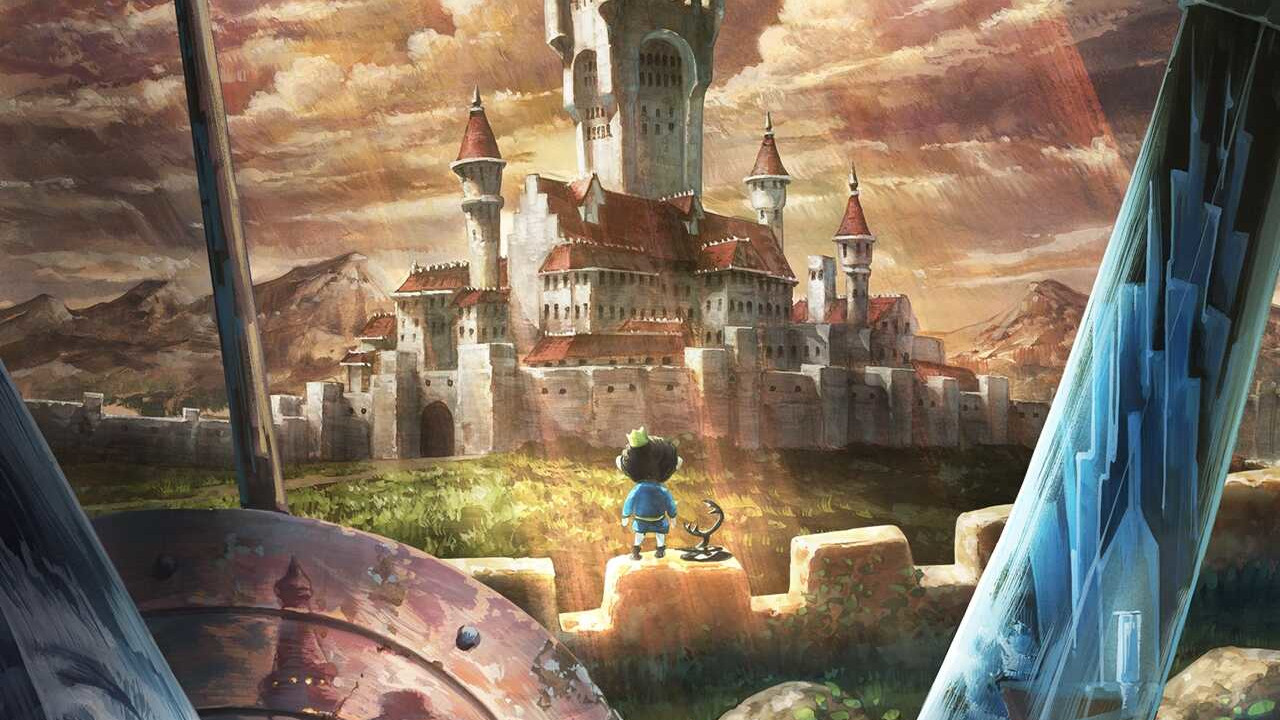 Synopsis: The story centres around Bojji the prince who is next in line to become the king of the kingdom. His position for the throne is less than secure however as Boijj’s deafness and physical weakness often makes him the target for ridicule with many people believing he is incapable of leading his country. Despite this criticism Bojii remains confident he can lead his country and become the greatest king the world has ever seen.

Thoughts: Prepare for an emotional ride folks cause this series starts by firing shots at you. First we get it from Boijj as we begin to understand the struggles he confronts being the heir apparent but having no one believing he is capable of becoming king. We then get a good backstory for his shadow friend Kage as we hear his life of woe which is equally depressing. Saying all that, the premise and initial build-up, if you can over the sombre tone is done in a convincing fashion and there are some highlights to be had. I do think these early setbacks are all done to get us invested on our main protagonists and expect things to take a more upbeat note in the subsequent episodes. With this being a 23 episode series it is still very early days to call this a good or bad series but the opening two are pretty promising. 7/10 for me for now but seeing as this one from Wit Studio I am hopeful this will turn out to be a cracker.
Click to expand...

-the bee's knees · 36 · From London, England
Confused about the monsta review scores? Then check the scores below!