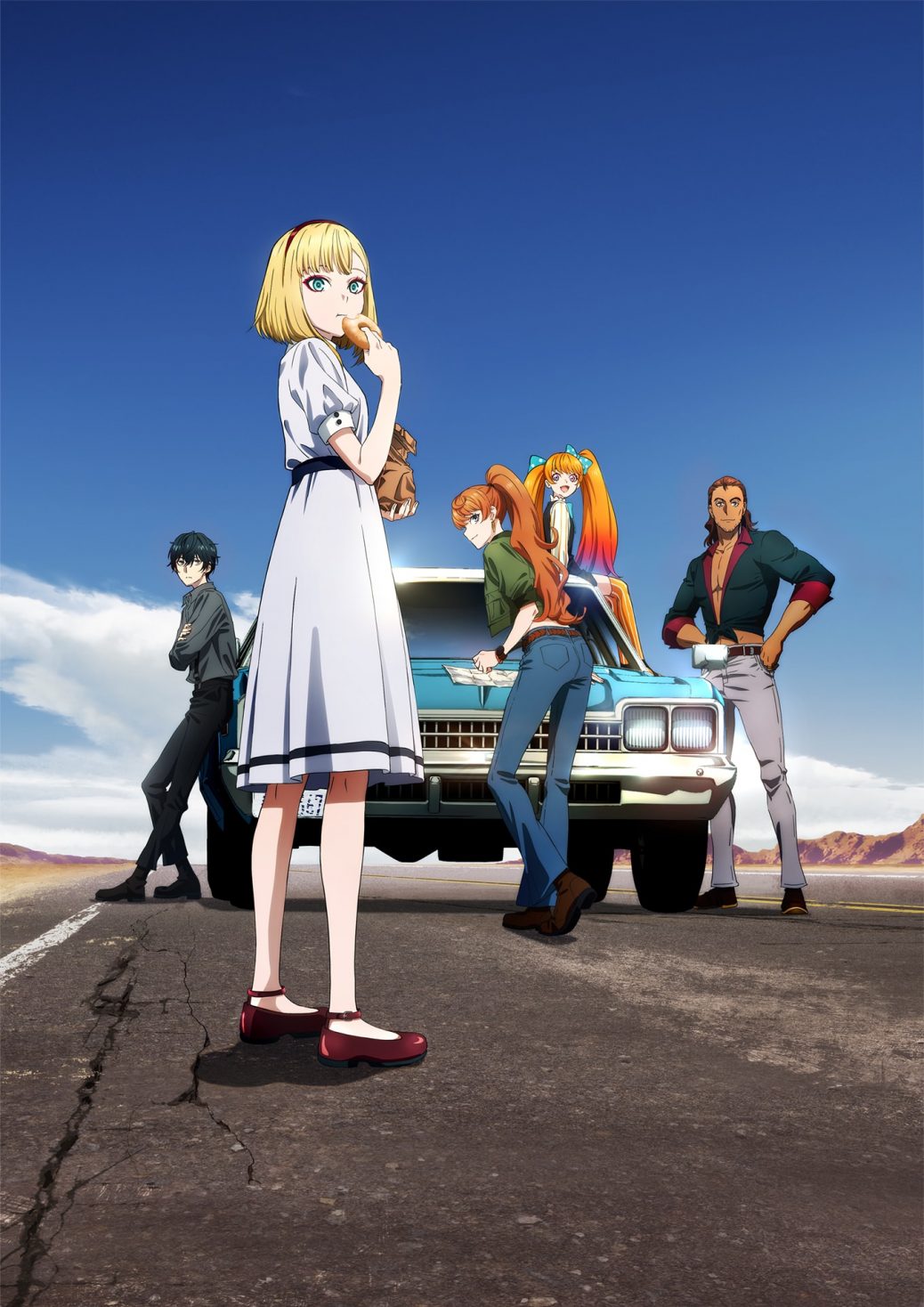 Synopsis: After a meteorite strikes earth monsters called D2 run rampant across the world bringing great destruction to Earth. Despair and a sense of hopeless prevails as these monsters take over but there are people who resist and these are the conductors and musicarts. The musicart use the power of music to attack the D2 and are led by conductors who issue out orders to them.

Thoughts: The summary sounds like a write-off but if the first two episodes of this anime are anything to go by then this is worth a watch because what I have seen is good so far. I will admit the story really does sound like an excuse plot that should be confined to the trash bin but what makes this worth your time is the unique vibe that comes from this anime. As the promotional picture suggests, this is a story that carries a road trip vibe and it borrows many of the cultural tropes from 60/70s. From muscle car to various diners the characters transverse even the billboards, suburban house with white picket fence. It is all there and with this being animated by the Mappa all these scenic shots make this a memorable anime. Just check out some of the pictures below: 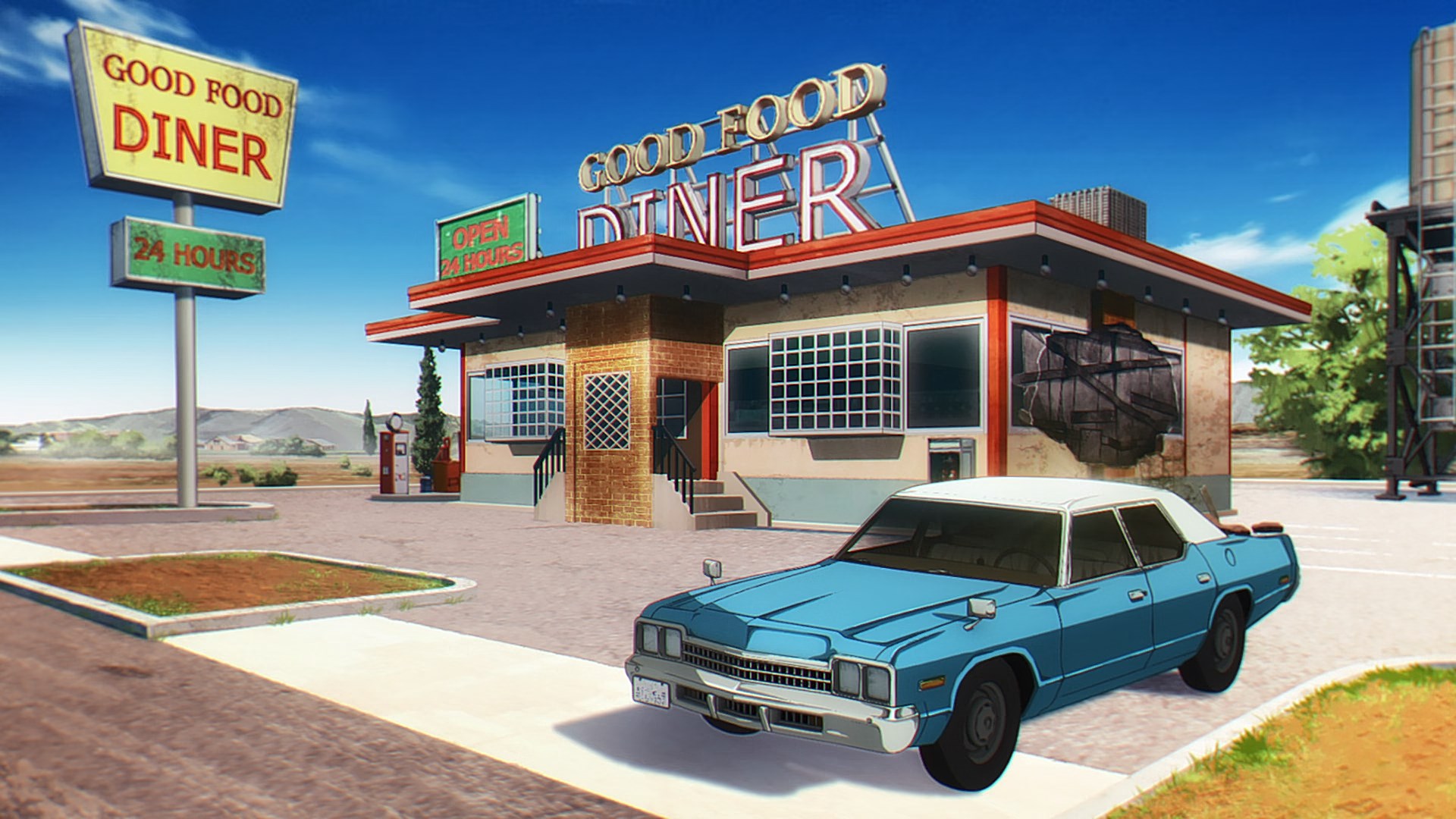 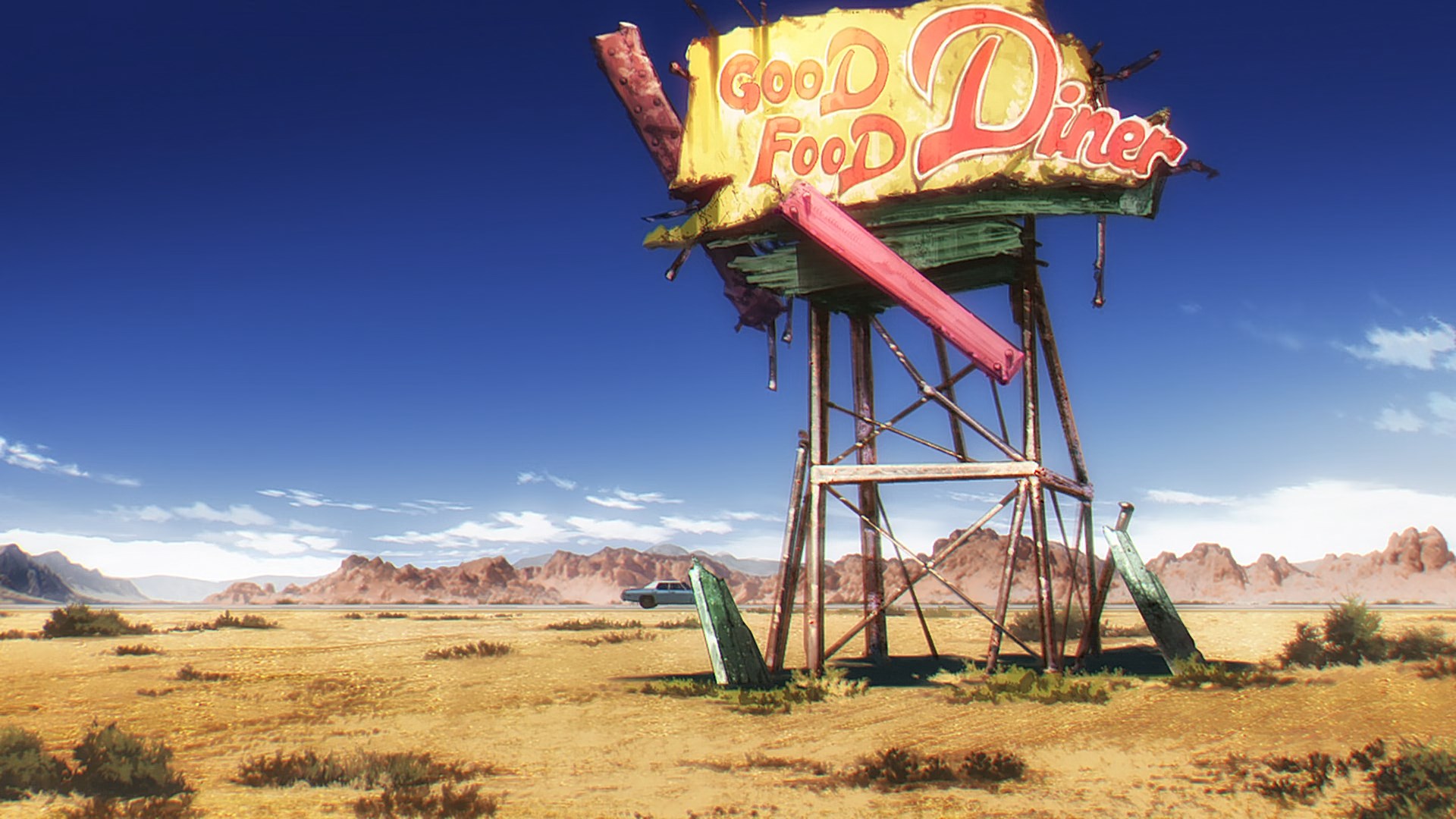 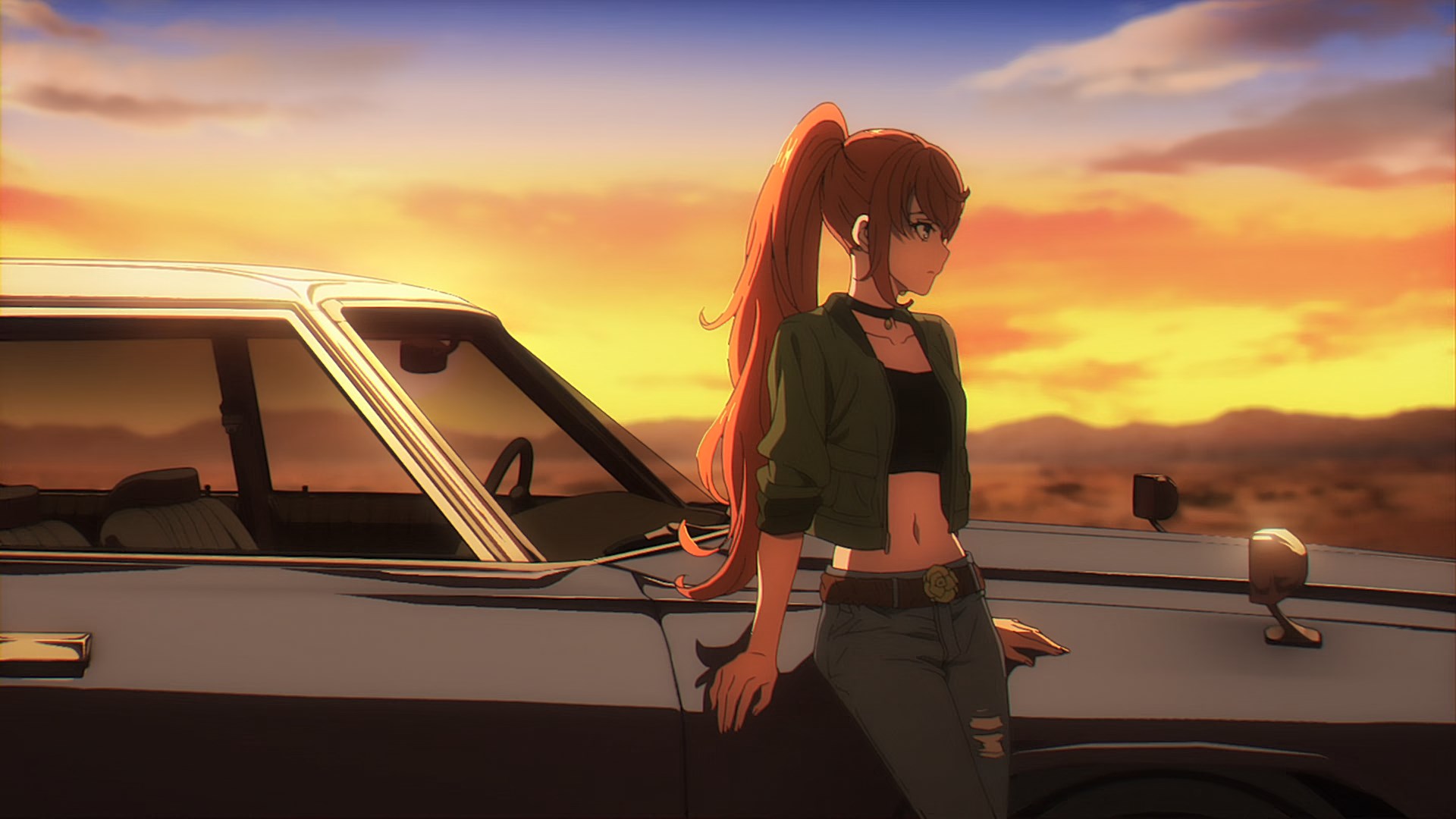 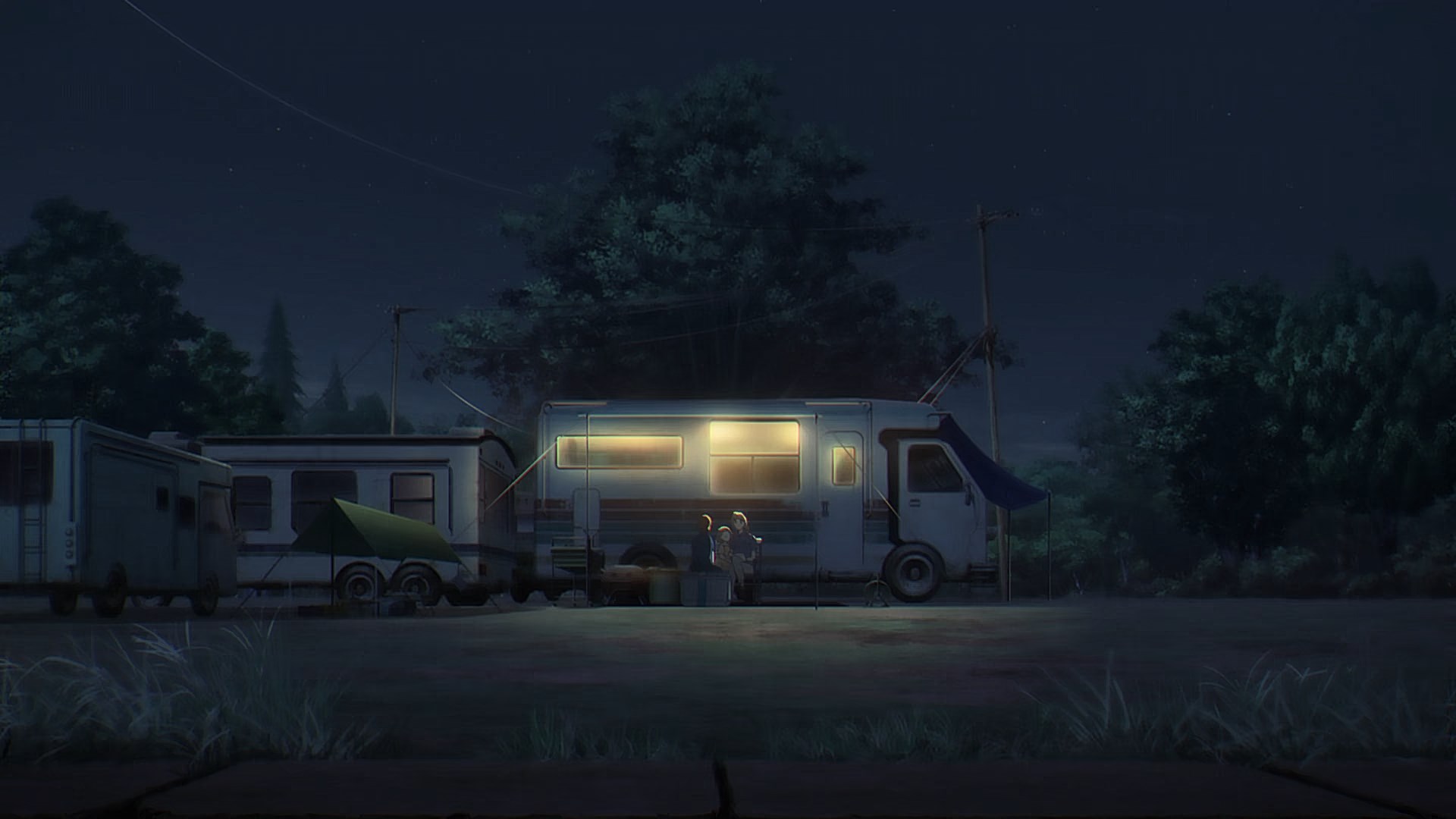 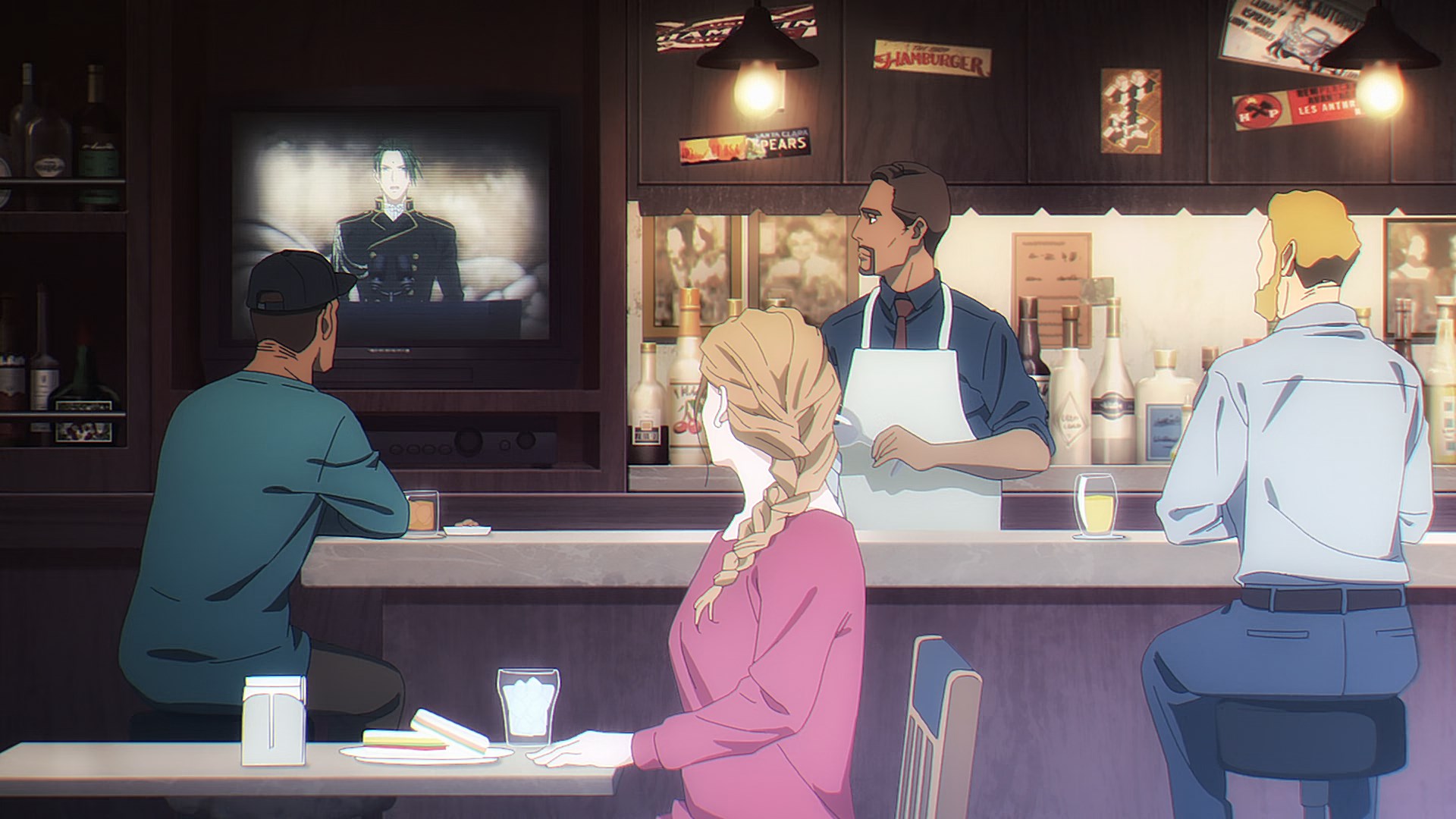 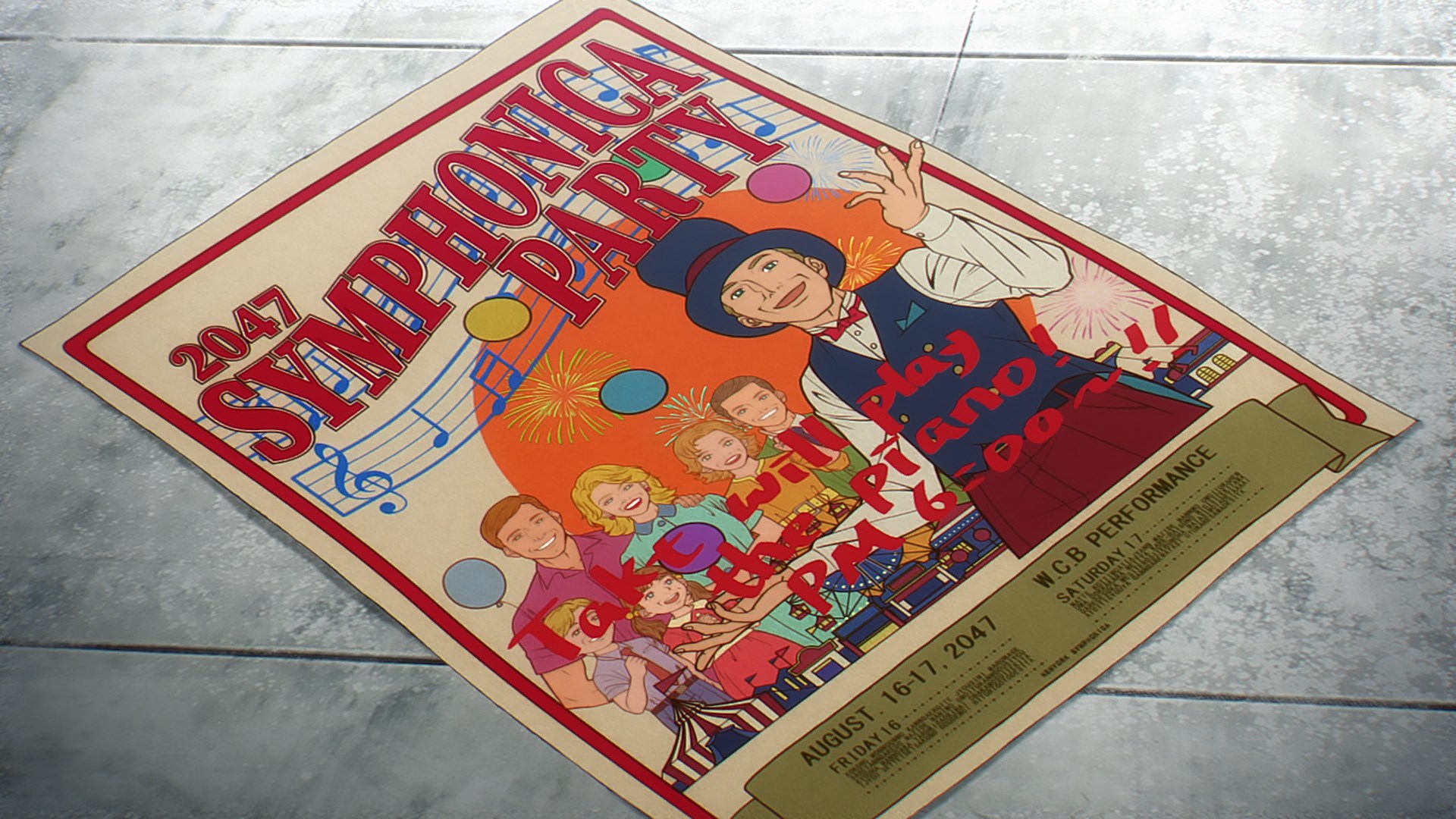 In terms of characters our main duo here are Takt and Cosette. Both are socially dysfunctional with each one focused on one thing. For Takt that is playing music and for Cosette it is defeating D2. The only character that brings sanity to this mad lot is Anna who is effectively the voice of reason. Animation for the action is actually a bit of a let down but outside those scenes it is great. This is one for the action/music fans but I think people who want something a bit different or nostalgia will like this too. 7/10 after the opening two episodes from me.
Click to expand...

-the bee's knees · 35 · From London, England
Confused about the monsta review scores? Then check the scores below!

After the exciting start from the opening two episodes the next two are not nearly as entertaining. The biggest issue being that the plot has remained pretty stagnant and we are no further along after four episodes than we were with two. Considering this anime is only 12 episodes my concern is this anime either has pacing issues or will lack direction. The other issue is while the whole setup of using music to fight the D2 seemed like a central theme nothing has been added to this concept making it seem like a superficial feature rather than something of substance.

On the more positive side we do get more of a backstory on the Cosette/Destiny transformation. Takt while still lacking in social skills has softened a touch in attitude so that is something. Another good point is the quality of animation (outside of the action scenes) is gorgeous. But the fact remains the story is running out of steam. On this front the plot either needs to kick on or there needs to be twist or shift in tone as a mere trip to New York could get old. The other alternative direction is if there is no plot this anime could simply becomes a road trip adventure story... That could work any how especially with the great animation at show, as it stands this is riding at 6.5/10.
Confused about the monsta review scores? Then check them out with the link here!
You must log in or register to reply here.