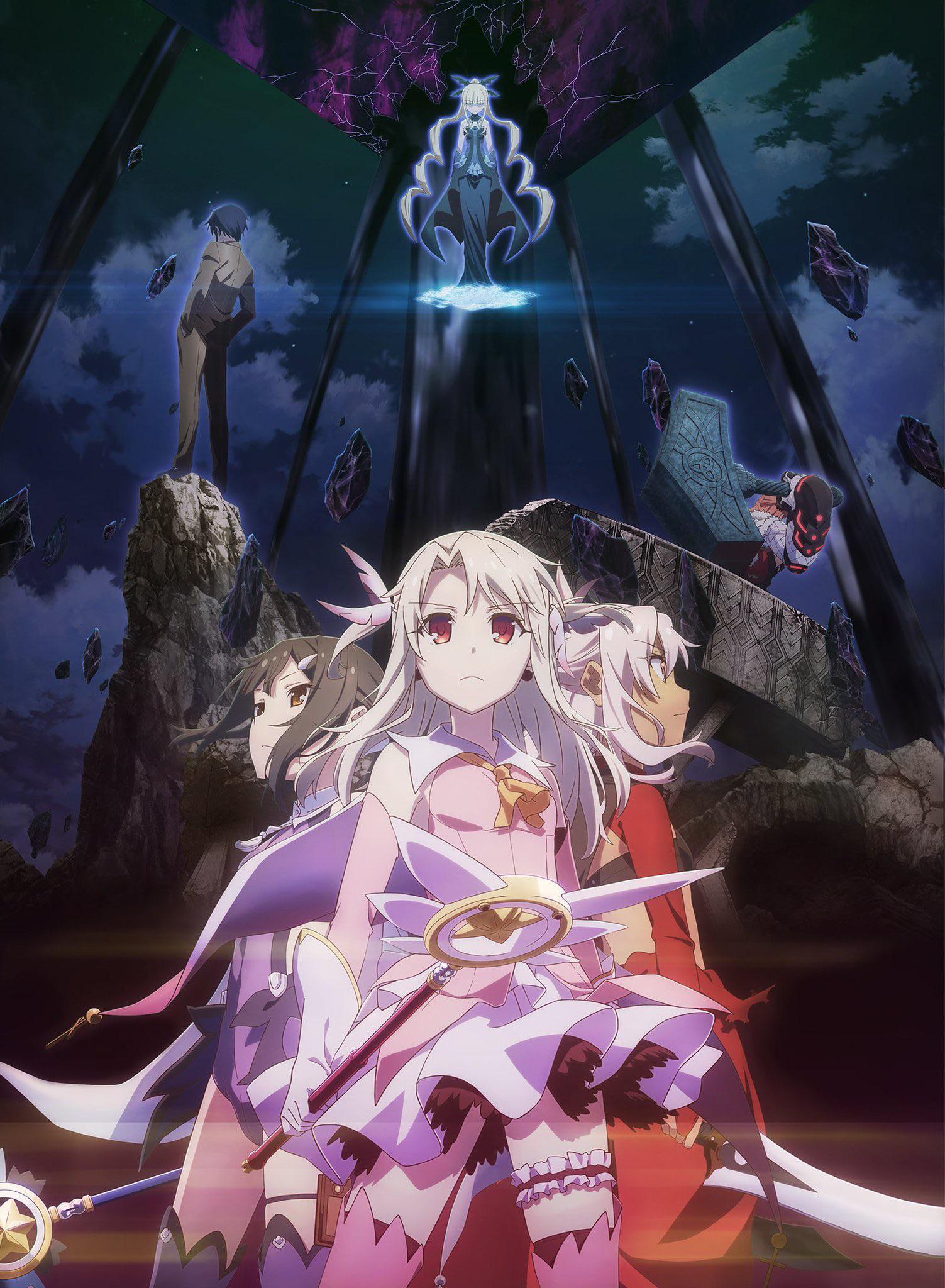 Type Moon fans rejoice! I make a news annoucement (I use the term news loosely) stating a bunch of releases that is bound to get Type Moon fans excited. First and foremost is the long awaited Illya movie that is due to premier on August 27th. And before you ask, this movie will actually feature Illya in this move unlike the previous one. To get people in the mood here is a promotional video of the movie:


For those new to the Fate/kaleid liner Prisma Illya franchise this series is a spin-off to the main Fate/Stay anime storyline. Fate/kaleid has four cours with an accompanying movie which mainly stars Miyu Edelfelt. Fans of Illya, Rin or even Luvia should take notice and get up to speed soon before the movie comes out. I just hope there is a fifth full blown season as this show is really good! 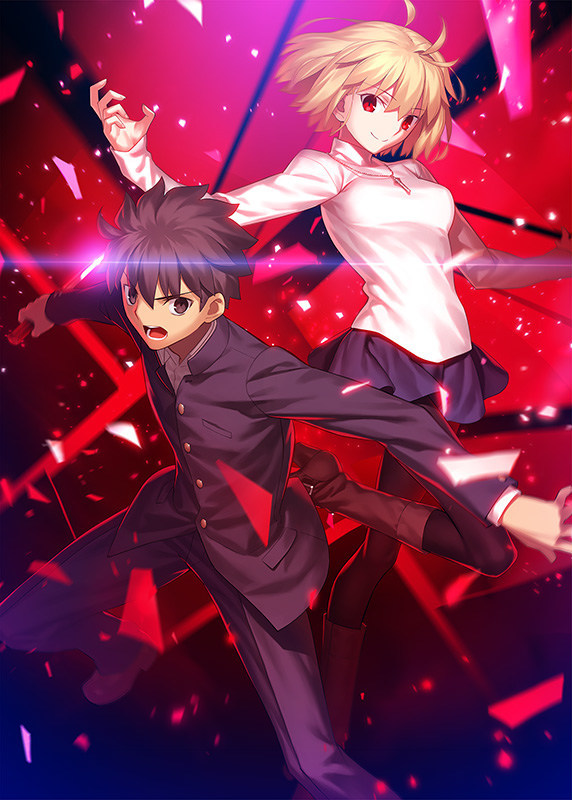 For fans of Tsukihime we get a double dose of goodness as not only do we get Tsukihime itself but there is also the spin-off fighting game Melty Blood Twin Lumina. This game will be released on the PC via Steam, Nintendo Switch, Playstation 4 and Xbox One on Septmber 30th. In terms of translations this new Melty Blood game will be available with Japanese, English, Chinese and Korean text leading me to think this will get an international release. Will Len feature in this game too?

The game is slated to contain more than 10 characters giving us hope Len will be amongst the 10 but from what I hear the confirmed characters will be: Shiki Tohno, Arcueid Brunestud, Akita Tohno, and Ciel. All characters will come with a bunch of color varations and maybe if we are lucky some nice costumes. Swimsuits or maid outfits perhaps?


This new Melty Blood game will be based, at least loosely, on the events of the new Tsukihime visual novel game that is due to be released on August 26th for the Playstation 4. 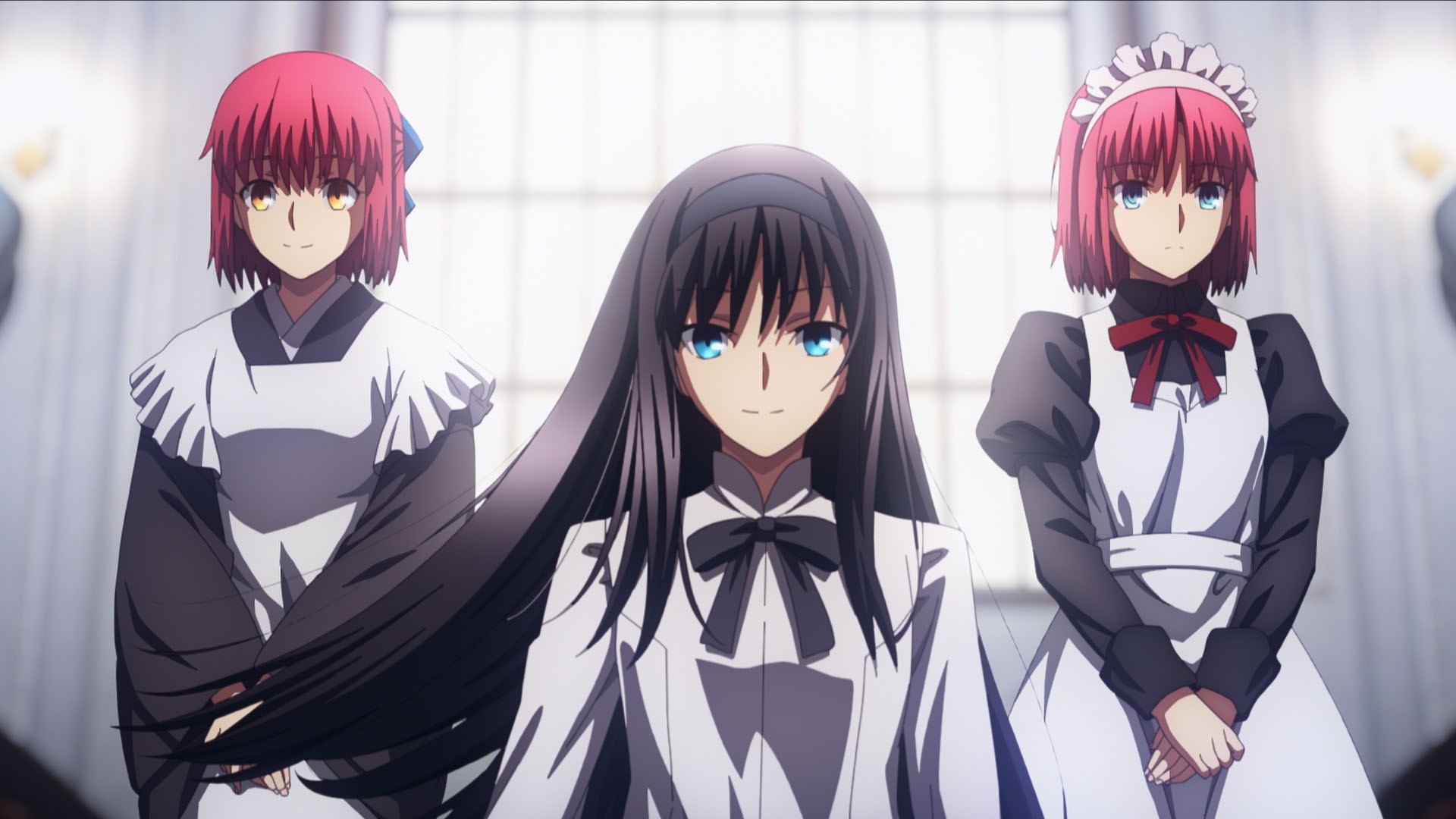 Last but certainly not least is the Tsukihime blue glass moon visual novel game which is a remake of the orignal Tsukihime released way back in 2000. Some people said it was vaporwear and was just a wet dream conjured by the fanatical Type Moon fans but sometimes dreams can turn into reality and this is one of those fortunate times when that is the case! From what I understand this remake will focus on the near moon routes so we can expect to get a lot of vampire action! Archueid and Ciel fans celebrate! And if Satsuki Yumizuka was ever to get her own, long overdue route then this would be the half she would feature in. Akiha, Kohaku and Hisui fans will have to wait a bit longer and hope that a far moon version does not take an age to come out. Check out the promotional video to see what this is about:


So far all we know is the game will be out on 26th August 2021 on the Playstation 4. As of now there is no confirmation that this will get a western release. I am hopeful this will happen seeing as Type Moon are loaded with Grand Order money. I expect there will be an official translation and we won't have to rely on any fan translation like before. Fingers crossed that is the case. I do hear this game will be considerably longer than original which would make this pretty lengthy considering the orginal wasn't short by any stretch of the imagination.​
Last edited: Jul 8, 2021
Click to expand...